All posts in Case Studies 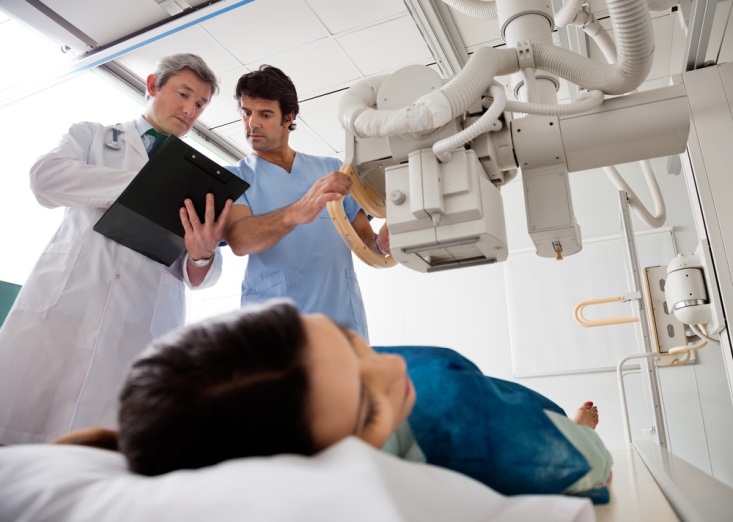 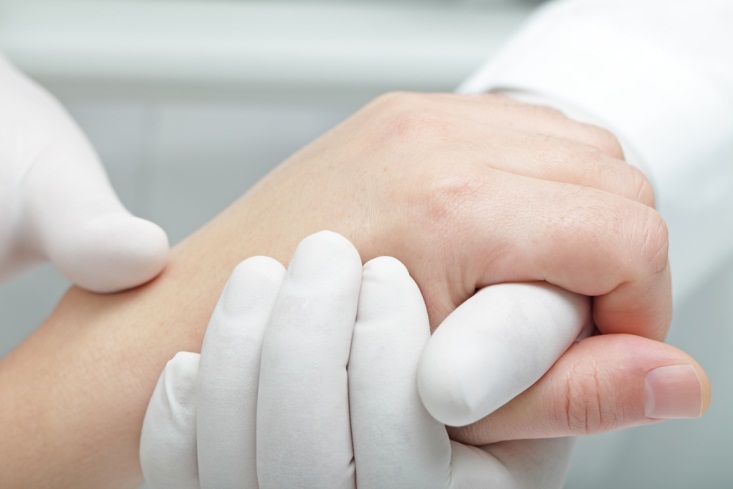 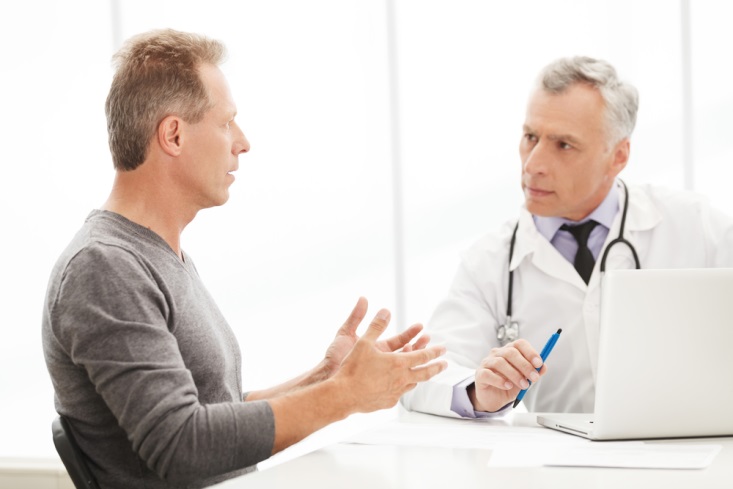 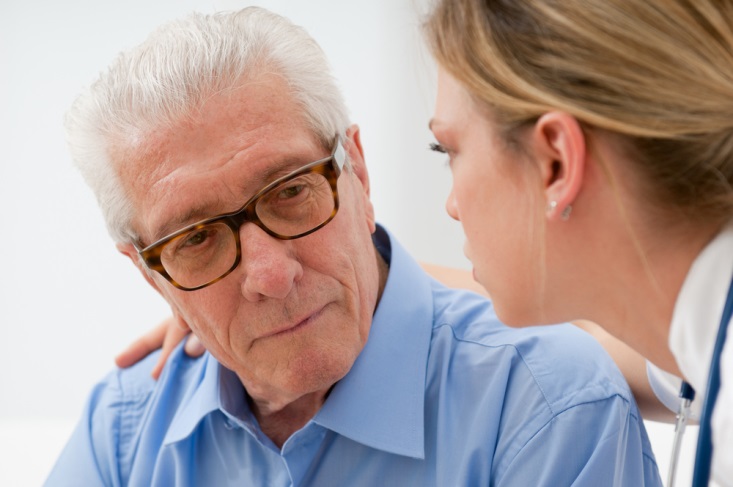 The following is a White Paper on CyberKnife’s ability to treat Lung Metastases.

To report the characteristics of prostate motion as tracked by the stereoscopic X-ray images of the implanted fiducials during hypofractionated radiotherapy with CyberKnife.
Methods and Materials

Twenty one patients with prostate cancer who were treated with CyberKnife between January 2005 and September 2007 were selected for this retrospective study. The CyberKnife uses a stereoscopic X-ray system to obtain the position of the prostate target through the monitoring of implanted gold fiducial markers. If there is a significant deviation, the treatment is paused while the patient is repositioned by moving the couch. The deviations calculated from X-ray images acquired within the time interval between two consecutive couch motions constitute a data set.
Results

With proper monitoring and intervention during treatment, the prostate shifts observed among the patients can be kept within the tracking range of the CyberKnife. On average a sampling rate of ~40 s between consecutive X-rays is acceptable to ensure sub-millimeter tracking. However, there is significant movement variation among patients and higher sampling rate may be necessary in some patients.

Amy (name has been changed to protect patient’s privacy) is a 48-year-old female diagnosed with bone sarcoma and underwent below-knee amputation of right leg 3 years ago.  Unfortunately, she developed multiple metastases in both lungs a year later.  She decided to undergo two aggressive surgeries and more than 10 lesions were removed from each lung.  She also received chemotherapy following the surgeries.

Earlier this year, Amy was found to have 2 recurrent lung metastases which are located in areas of the lung that are difficult to resect.  Her lung function has greatly decreased in the past 2 years due to the surgeries she underwent.  As a result, she was skeptical and went in search for other options.  One of her friends, who was recently treated at our center, advised her to contact us.  After consulting with Dr. Albert Mak and her medical oncologist, it was determined that she was a good candidate for the CyberKnife radiosurgery treatment.  Amy was still very nervous about this radiosurgical procedure we recommended because she did not want to undergo further surgery.  Although the name CyberKnife suggests scalpels, operating rooms and recovery time, it actually involves no incisions, no anesthesia, no pain and no hospital stay.  The CyberKnife is indeed a knifeless outpatient procedure.  After careful consideration and weighing her options, Amy decided rather quickly to have the CyberKnife treatment.

Due to the size and location of her lesions, we recommended two separate courses of treatment.  During the first course of treatment, we focused on treating the larger tumor.  The first course was only 3 days, and each treatment took about 45 minutes.  The CyberKnife treatment is a painless and non-invasive procedure which was a big thumbs up for Amy.  Unlikely other radiosurgical devices, no immobilization device is needed for CyberKnife.  The robot continuously tracked Amy’s lung lesions and adjusted for movement.  As a result of this unique tracking capability only available with the CyberKnife system, Amy did not have to hold her breath during treatment and was able to breathe normally and relax comfortably.

Amy tolerated the short course of 3-day treatment very well.  She also underwent chemotherapy during the CyberKnife treatment.  It has been a month since her first treatment, and we are happy to report that the follow-up CT scan shows that the tumor was reduced by half.  She feels very optimistic and hopeful for the future, and will start her second course of treatment next week.

If you would like more information on CyberKnife treatment for lung cancer and pulmonary metastases, please do not hesitate to contact our center at 626-768-1021.