Researchers at Rice University and the University of Texas MD Anderson Cancer Center are working on a treatment that will use short, pristine carbon nanotubes to deliver chemotherapy drugs to the interior of pancreatic cancer cells. Once inside the cells, doctors would be able to agitate the nanotubes using sound, in a process known as sonication. This process would trigger the release of the drugs, which would kill the pancreatic cancer cells from within.

Pancreatic cancer is one of the most difficult cancers to treat, in part because it is so difficult to catch early and spreads so quickly. Many pancreatic tumors are inoperable, and it can be hard to target these cancer cells with chemotherapy drugs. Targeted radiation therapy is often one of the best treatment options for pancreatic cancer.

The nanotube research, led by Rice University chemist Andrew Barron and published in the Journal of Materials Chemistry B, may eventually offer another option for patients diagnosed with pancreatic cancer. Unlike many existing chemotherapy treatments, the nanotubes are small enough to slip through gaps in blood vessel walls and infiltrate the nuclei of cancerous cells, so they can carry the drugs right to where they’re needed.

Previous work taught the researchers it was possible to modify nanotubes to carry chemotherapy agents and release them through the process of sonication. The researchers also knew that it would be possible to control the rate at which the nanotubes release their payload of drugs. Thanks to this new research, the scientists now have a deeper understanding of exactly how the nanotubes need to be modified to do their work.

The Rice and University of Texas researchers made several discoveries that should make it possible to develop a targeted chemotherapy treatment using nanotube technology. First, Alvin Orbaek, Rice graduate student, alumnus and study co-author, purified the carbon nanotubes with chlorine. This process removes any iron particles left in the tubes during their growth. These iron particles could damage the tubes and make them hard to use for any targeted treatment procedure. 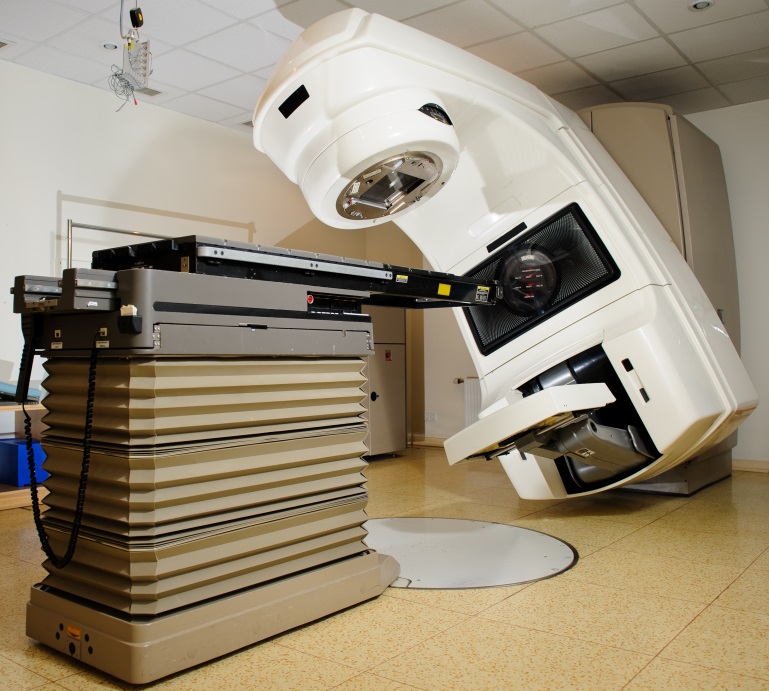 Next, postdoctoral research associate and lead author of the paper, Enrico Andreoli, cut the nanotubes down to an average length of 50 nanometers using a thermal procedure. It’s important that the nanotubes not be too long, since that could make them hard to work with, according to R&D Mag. Researchers in Barron’s laboratory coated the nanotubes’ surfaces with polyethyleneimine (PEI). Laboratory tests showed that the tubes can be dispersed in liquid easily and that they can easily infiltrate the nuclei of live cancer cells.